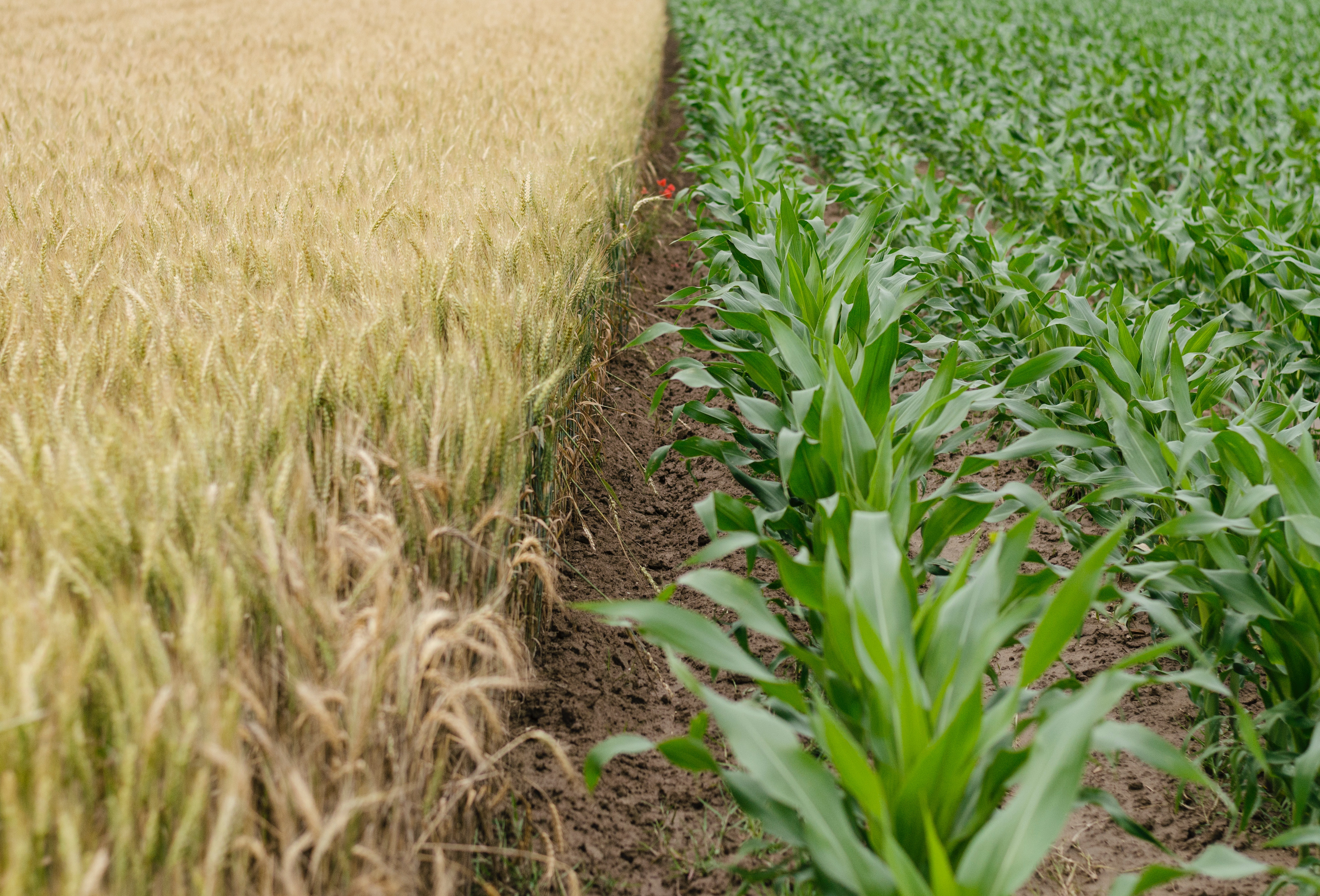 The Analysis of the State of the Art, Needs and Cooperation Potential of the "University-Industrie" system within the framework of the EU-Mercosur + Chile relations, with the aim of defining valid parameters to undertake political options facilitation the establishment to future ambits of bi-regional S&T co-operation (Verbundprojekt)

The new economy is based on the constant increase of the productivity of enterprises and services, where science and technology play always a more significant role. The most immediate consequence is the constant technological innovation of the enterprises and industries, which permits to extend its markets and contribute to the economic progress. Co-operation among the universities (and research centres), industries and enterprise is something crucial in order to promote scientific research, especially applied science. In a second phase, this permits the generation of new technologies, which should be transferred in an efficient and rapid form to the production system. This technological transfer is the basic column to reduce the costs of production, to generate employment and to extend the markets between the European Union and MERCOSUR and CHILE. This enlarges the bases of commerce, increases the welfare of the population and decreases the dependence on other countries.

UNINDLAM collects ideas and tries to promote them through the specific framework of relations between Universities-Industries/Enterprises in both blocks. It is about the promotion of socio-economic and political conditions that allow the development of specific measures contributing to sustained development, and which should be applied by public authorities, market forces and the civil society. Thus, the conclusions generated by this Thematic Network are parameters or indicators of decisions taken into account by specific leading politicians in order to promote the University-Industry/Enterprise relationships between the European Union and MERCOSUR. First of all was done a study of the State of the Art of the relationships University  Industry in three dimensions of the project: The Demand, the Institutional Capital and the Human Capital, followed by the analysis of the needs at EU level as well as MERCOSUR.  In a parallel manner to these studies, 6 prospective studies in six sectors of interests for both blocks that denominated Industrial Domains (ID) started. The objective of these studies has been to obtain an exact description of the needs and the existing potential between both economical blocks, so as to incentive new co-operation initiatives in sectors considered of high potential and with the instruments considered the most appropriate.

UNIND-LAM can suggest to the European Commission concrete parameters with which it should be able to define a new policy between both blocks in which participate the universities as the industries and in particular the SMEs.

The final objectives of this thematic network are various. First of all, to built a stable Regional Network which does not end at the end of the 42 months of this present contract, but, with the necessary structural modifications, can be maintained and continue to work on the subject of the Relationships University  Industry between both blocks during future years. That should allow executing many of the conclusions of UNINDLAM through concrete actions, which strengthen the relationships Science  Industry between both blocks, final objective at this time of present network UNINDLAM, having as strategic objective in the long term all said previously, has identified a number of potentials and needs which constitute the base base of all future actions that should allow the EC to bring about a policy of strengthening bi-lateral relationships in this field.

The first, and the more important conclusion, is that the conditions exist, and the need is real, so as to create an ambitious Specific Programme of Science  Industry between the European Union and MERCOSUR (and Latin America) All the institutions of MERCOSUR which have participated in the network UNINDLAM (Universities, Research Centres, Industries, Chamber of Industry, National Administrations and Technological Poles) have shown their interest in a future programme on Science  Industry between EU  Latin America, which allow executing concrete and applied actions on this subject.

MERCOSUR is a big market (230 millions people and 900.000 MIO EUR of GDP) with great cooperation possibilities, and in economic expansion, in which participation of science, technology and business sector of the EU has a strong presence and long term consolidated relationships and partnerships. To attend this reality is proposed to the EC this new program on Science  Industry. This program could be incorporated to the 7th Framework Programme of RTD, or create it in the frame of some others General Directions of the EC. In MERCOSUR, all the network studies have shown that exist a potential which must favour the relationships between both blocks, in concrete sectors and sub-sectors and with a great impact not only in science, technology or innovation, but also in the economy and business. This feasible programme must favour, in a priority manner, the transfer of the research results towards the productive sector and, finally, to civil society Education and training, associated with mobility, is considered one of the most important tool that the programme must developed.

UNINDLAM has identified as specially relevant a number of scientific sectors in which it is possible to develop the tools included in this programme. These sectors are: Materials of scientific-technological interest, Information Society (INFOSOC), Agro-industry, Renewable Energies, Environment, Biotechnology and Cultural Heritage. Within each of these main sectors, the network has identified the various sub-sectors better situated for cooperation between both blocks. 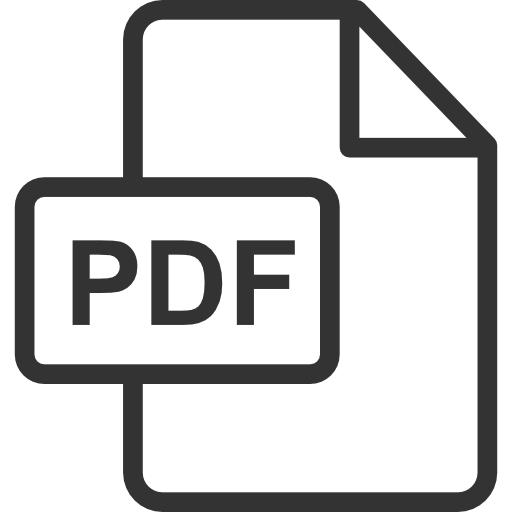 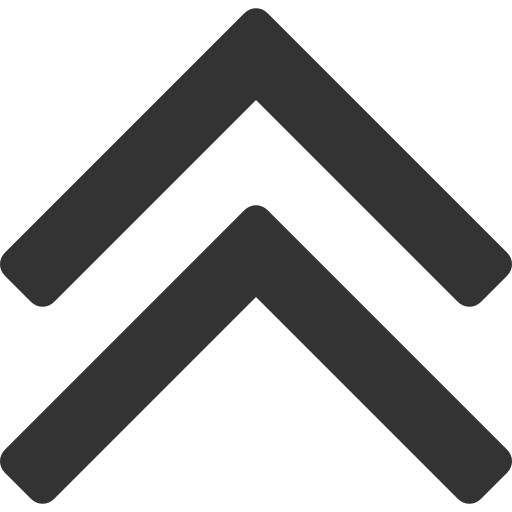